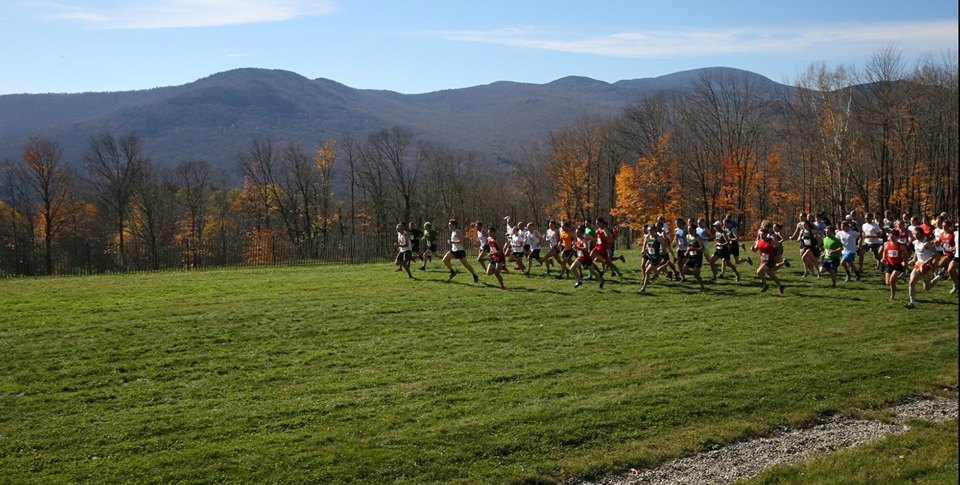 There were some fierce rivalries this year in the GMAA Team Racing Series, but after 8 races the final rankings have been reached. Drum role please… The winners are:

A few highlights: In the men’s open category, it came down to a final head-to-head battle on the Franklin Park 10k XC course this morning and in the end Ian McCallum-Cook pulled to the narrowest of leads – .03 points ahead of Charlie Schaefer.

Binney Mitchell, Gordon McFarland, and Kasie Enman were all undefeated in their respective age categories, posting 500 out of a possible 500 points in the best 5 out of 8 competition. Kasie, was in the tricky position of aging from open to masters for the final 2 races of the series, but it was determined that she would finish out the year where she began, in the open category.

In all, 109 GMAA members took part in series races over the course of the year, making for a great turnout. Well done to all! We will be soliciting feedback and posting a slate for the 2020 series over the next couple of months.